Top 10 Reasons to Move to Memphis

Many of the people who already live in Memphis don’t need a ton of convincing of why it is such a awesome place to live.  The city sometimes flies under the radar as a cool, hip town and many residents would prefer to keep it a secret as long as possible. Memphis is the biggest small town there is, but it provides everything that you would expect from a major city.  So what makes Memphis such a great place to live?  We took it upon ourselves to create a list of our Top 10 Reason to Move to Memphis:

1.  Everyday is an Event

There is literally some type of event going on in Memphis every weekend. Some of our favorites include Memphis in May, Cooper Young Festival and the Memphis Italian Festival. Once you move here, you won’t sit at home on the weekends trying to figure out what to do with your time. 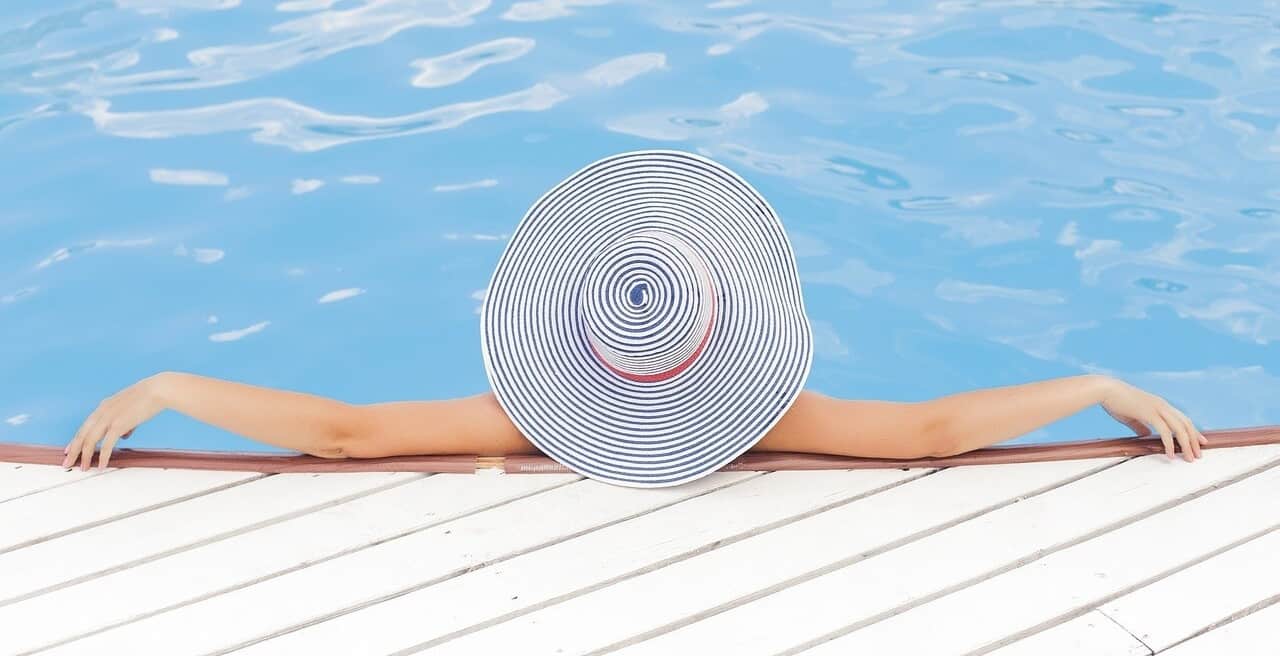 Just recently Memphis was listed as having the 4th lowest cost of living among major cities in the entire nation.  This is one reason Memphis is seeing a major boom in it’s condo market. If you live in a city where the cost of living is getting out of control, you may want to keep Memphis on your shortlist of cities to consider moving to.

3. Get Off to a Great Start

Speaking of low cost of living, Memphis was recently ranked as the city with the 9th lowest startup costs for businesses. If you are an aspiring entrepreneur this is great news as Memphis was voted one of the 10 Best Cities to Launch a Startup. Because of this, the city is seeing increasing interest from the next generation of business leaders.

4.  More Money in Your Pockets 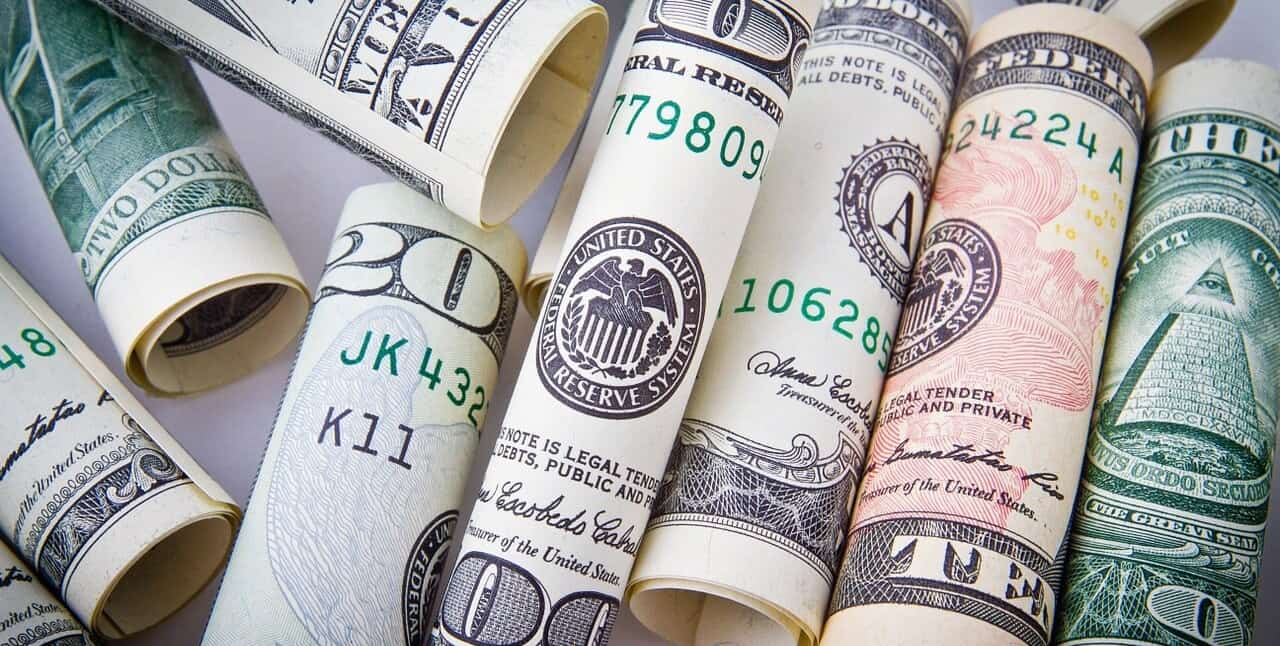 If you currently live in one of the 43 states that collect state income tax, then you are giving yourself a nice little raise just by moving here. Tennessee has no state income tax, which helps that paycheck stretch even further. 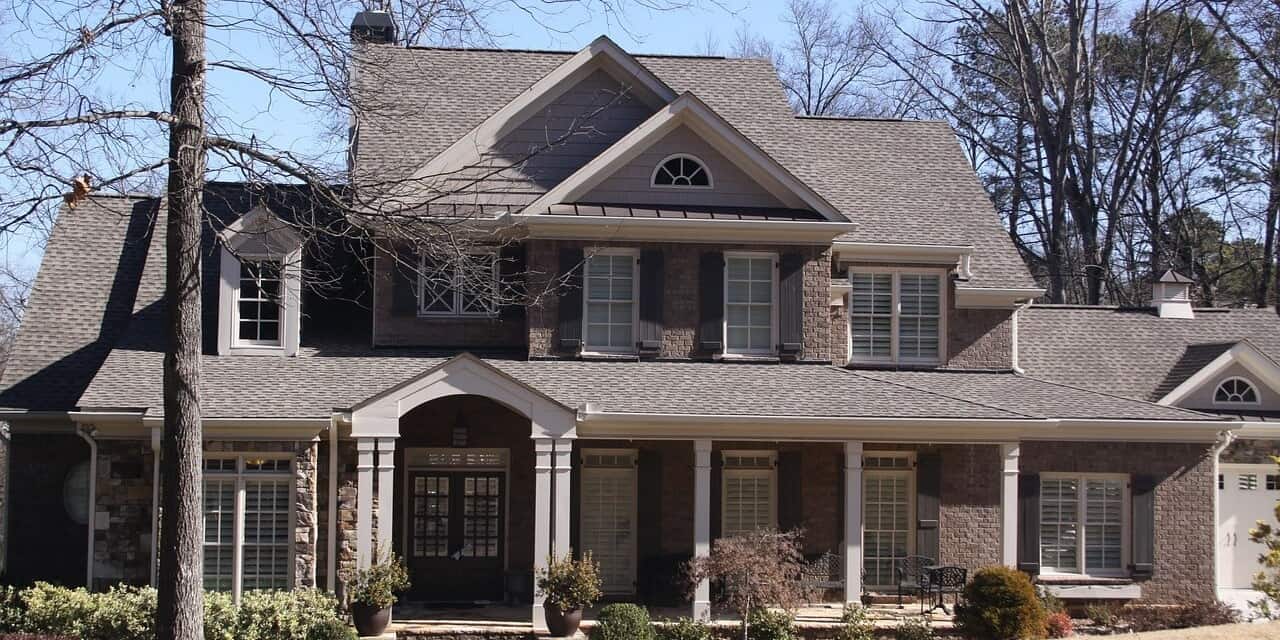 In a 2015 report, Memphis was ranked as the 4th best city to buy investment property. One of the the main factors the report looked at was home appreciation over the next 3-5 years. This is great news for anyone looking to buy a home in Memphis in the near future.

If you are a music lover, especially blues, then you won’t find too many places in the country that have more to offer than Memphis. Just take a walk down Beale Street and you will find bar after bar offering amazing live music. No wonder Memphis was voted as the “11th Greatest Music City” in the country.

It’s safe to say that Memphis fans are very passionate about their teams. With the NBA’s Memphis Grizzlies, the University of Memphis Tigers and minor league baseball’s Redbirds, there is always a sporting event to attend. Memphis also plays host to the annual FedEX St. Jude Classic, which is a regular part of the PGA tour.

For all you foodies out there, you’ll be happy to know that Food Network’s Alton Brown gave Memphis the title of his #1 Food Town in the country. Some of the places he cited as his favorites were Gibson’s Donuts, Gus’s and Dyer’s. Besides downtown, there are also a ton of excellent new restaurants popping up all over the midtown area.

Do you find that you’re having to drag yourself out of bed to go to work in the morning? If you lived in Memphis, chances are you’d be a lot happier with your career. In a recent article, Forbes listed Memphis as it’s #4 “Happiest City to Work In.”

Sometimes you feel like enjoying the finer things in life. Luckily, Memphis has plenty of options like the historical Orpheum Theatre, the Cannon Center for Performing Arts and the Clark Opera Memphis Center. You can also take part in the annual Memphis Indie Film Festival or visit one of these 10 amazing art galleries.

Thinking About Moving to Memphis?

Check out our Memphis Relocation Guide to learn more about this awesome city.

Slider
Most Walkable Neighborhoods in Memphis