Tradition has it that the spring and summer months are the “time to buy” in real estate, but it’s helpful to see the data that supports this claim. We decided to take an extensive look at the Memphis real estate market over the last three years to see if there were any trends for a particular month. The factors we considered were the number of home sales per month, the average sales price per month, and average days on market. Here’s what we found: 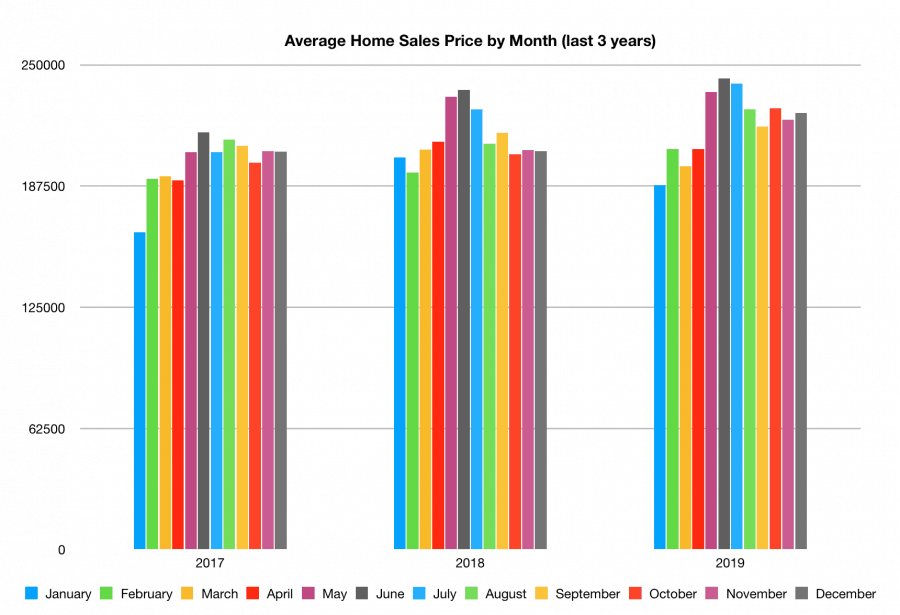 The average days on market over the last 3 years is 45 days, and 2019’s average was slightly better at 42 days. This tells us that the average home closing will likely happen within about one month from the time it is listed. This means that you want to list your home a month earlier than what the charts actually show.

What Months Do Homes Sell the Fastest? 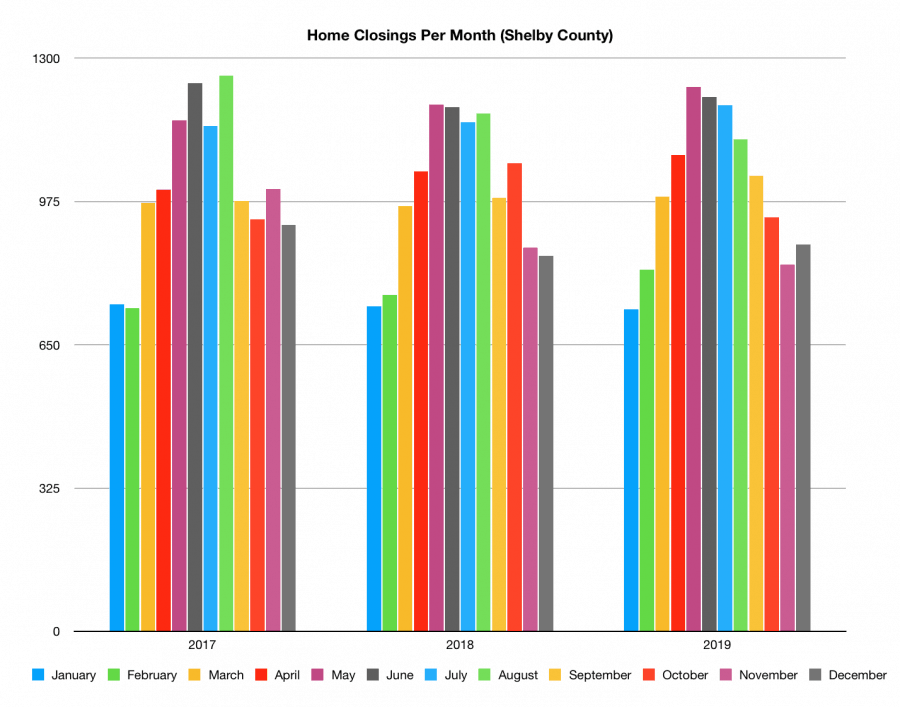 Next, we looked at the number of closing per month in Shelby County. May, June and April lead the way in this category. The months with the least amount of home sales were January, February and March.

May and July are clearly the top months where homes sell the fastest with April coming in third place. So once again, if you’re in a hurry to sell your home, you will want to list it a month prior to take advantage of these peak selling times.

When Are The Worst Times to Sell Your Home?

December, January and February were our worst-performing months due to the lower sales price averages and longer days on the market. Instead of listing your home to sell during this time, we suggest that these months are a great time for sellers to consider doing repairs to ready their homes for the upcoming selling season.

Ready to Find A Home in Memphis?

Get alerts for new properties that match your exact criteria as soon as they hit the market.